Ron Able Passes Away at 57 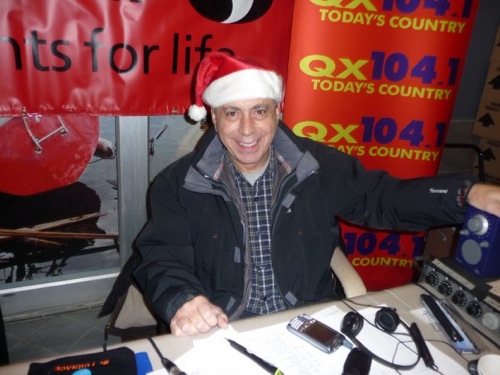 Ron was originally diagnosed on January 18, but over the weekend he contracted pneumonia, which postponed any chemotherapy or radiation treatments.

Ron’s radio career took him across Canada, but many years ago he adopted Winnipeg as his hometown.

Our thoughts and prayers are with his family during this difficult time.

A public celebration of Ron’s life will be announced at a later date.