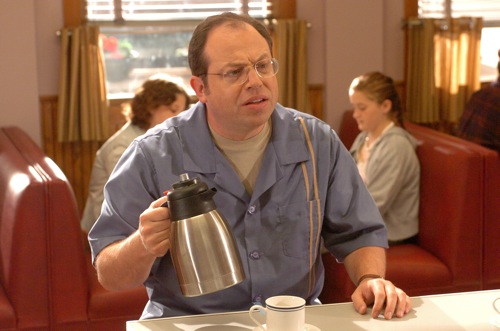 There’s only seven episodes left for the popular Canadian comedy series set in fictional Dog River, Saskatchewan. “Corner Gas” will kick off its final victory lap on Monday, March 2 at 9:30 P.M. ET as it celebrates its 100th episode.

The episode on Monday, “TV Free Dog River”, sees the town 40 kilometres from nowhere try to go a week without television.

The episode also airs Saturday, March 8 at 8 p.m. ET/PT on The Comedy Network, on demand on the CTV Video Player at CTV.ca, and on the go at iTunes.

Those fans who just can’t get enough of series creator Brent Butt or the show itself, won’t be disappointed when Dog River says goodbye for good. Butt is currently working on a new sitcom called “Hiccups.” There’s also been talk of a “Corner Gas” movie.