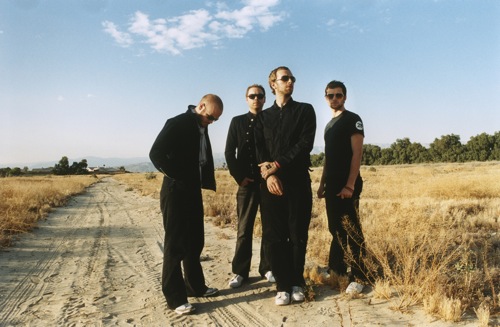 Coldplay fans looking to snag up some tickets to the upcoming show on June 15 are now unfortunately out of luck. Tickets officially went on sale Saturday morning at 10 a.m. through Ticketmaster and were gone in just over an hour. Some earlier reports suggested that they might have sold out in just 10 minutes.

The presale began Friday morning, where hundreds of fans were lucky enough to score great seats. According to organizers, there is enough demand for tickets that a second show could be slated if the band’s tour schedule allowed it, but it doesn’t.

For me personally, I’m one of those still looking for tickets. Chris D. picked up some seats in the 100 level I heard, which is the next best section in the house next to being on the floor.

But don’t give up hope completely. Numerous radio stations are giving away tickets leading up to the show and there is even an online contest through a local TV station you can enter. Or, you can try bidding on any of these.