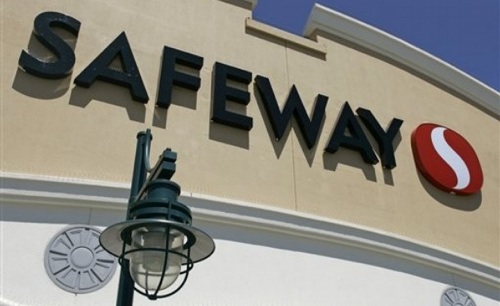 Last week it looked as though workers of UFCW Local 832 would be hitting the picket line as negotiations came to a halt. In February, 97% of workers voted to strike.

But customers will see business as usual today when they walk into their local Safeway. The ratified contract includes a favourable wage increase and a boost in benefits.