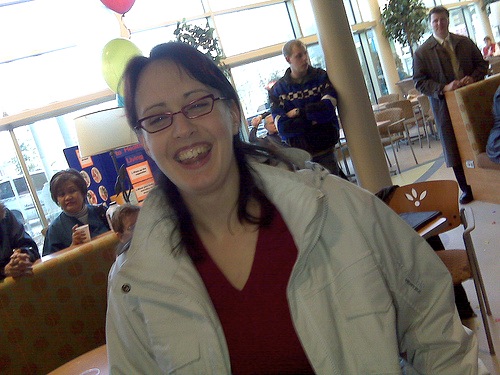 The top prize of $1 million went to Melanie Chaput. The 29-year-old is a MRI technician at the St. Boniface Hospital, and says she’ll take some time off, but doesn’t plan on quitting her job. She received the ticket as a birthday present from her father, Roger, who she says will receive half of the winnings.

51,500 tickets were sold in total over the span of four weeks, which raised over $2 million. Other prizes included boats, trips, cars and cash.