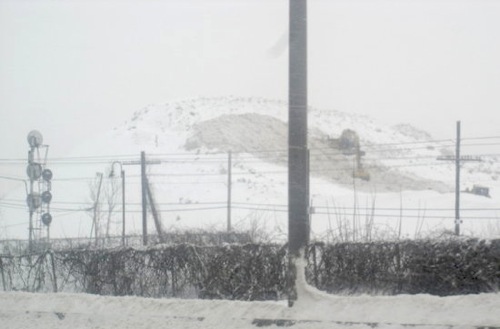 As spring nears closer, the City of Winnipeg is closing its Snow Disposal Sites.

Several sites have already closed, including the one on Kenaston Boulevard. The South End Pollution Centre closed on Tuesday and the dump at the Charleswood Lagoon will close Friday.

The McPhillips Snow Disposal Site located south of the Perimeter Highway on the east side of McPhillips will remain open for the time being.