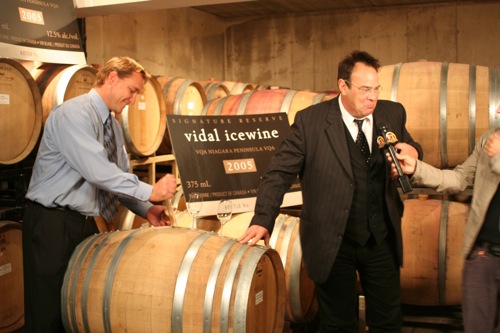 Canadian actor Dan Aykroyd will be in Winnipeg next week to promote his own line of wine.

You can meet Aykroyd at three Manitoba Liquor Mart locations beginning Monday, March 23. That same day, he’ll appear at Stereo Nightclub later in the evening for the Hunger of Hope event.

Where can you meet him?