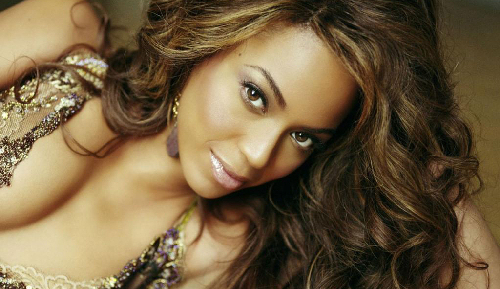 Your chance to win a pair of Beyoncé tickets from ChrisD.ca is running out. On February 17 we told you about the contest, in which you could get to see her perform at the MTS Centre on March 28.

You only have until Sunday night to get your name in if you haven’t already entered. To date there are over 250 entries via the comments, Twitter and RSS feed subscribers.

ENTER NOW for a chance to win! The winner will be announced Monday morning.