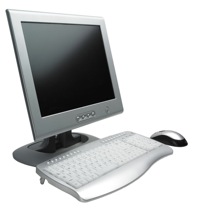 When it comes to the thought of losing important information off of a PC, more Canadians claim that their photos are more important to them rather than their financial information, according to survey results released today by Ipsos Reid and Microsoft Canada Co. Yet, while the majority (55 percent) say they have actually lost important files from their PC, 27 percent of those polled admit they never back up files.