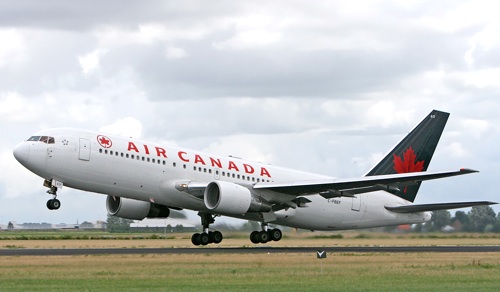 There were a few tense moments for a crew on an Air Canada Jazz Canadair CRJ-100, flight QK-8514 from Edmonton to Winnipeg on Sunday.

The aircraft reported an unsafe nose gear indication while on a 3nm short final to Winnipeg’s runway 36 and performed a low fly-by to have the tower inspect the gear. The tower reported the nose gear doors open, but the nose gear had not come down. The airplane entered a holding, where the crew worked the problem and finally reported, that they had an all green indication for the gear. They conducted a second low approach to have the tower have another look at the gear.

The tower confirmed that the nose gear appeared to be down. Emergency services were advised of the situation and deployed according to Minor Standby. The airplane landed safely 20 minutes after the first approach.