Home » Photos » Google Car(s) in Winnipeg — There’s Two of Them!

Google Car(s) in Winnipeg — There’s Two of Them!

Perhaps the biggest conspiracy ever to be pulled over the eyes of the citizens of Winnipeg… there’s TWO Google cars roaming our streets! And all this time we only thought there was one?! 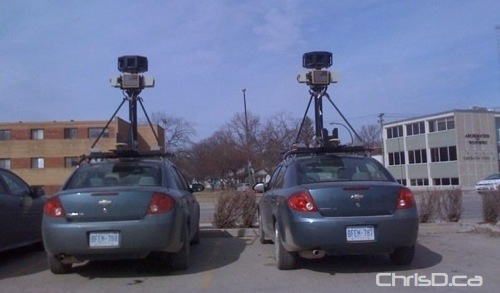 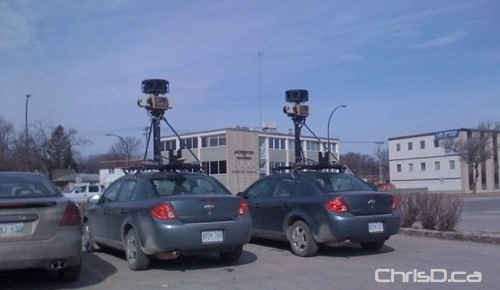 No word from Google on how long the cars will be in town. In an e-mail we were told, “Until the job is done.” If there’s two, perhaps there could be a third? Or more?

Another thing to take note of in the photos is that the Google logo has been removed from the driver side doors on both vehicles. An even bigger conspiracy? Dun, dun, dun!