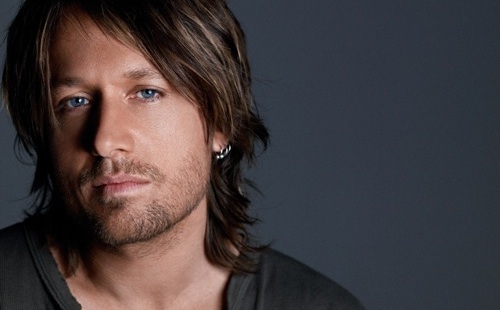 American country star Keith Urban will make his way into Winnipeg for a September 26 concert at the MTS Centre.

Although Winnipeg will only get one show, Edmonton and Calgary will score two shows in a row. Perhaps it has something to do with Alberta being the cowboy mecca of Canada.

Maybe he’ll bring his wife Nicole Kidman on the road with him? Urban is touring in support of his new album, Defying Gravity.

← Previous: U of M Architecture Students Hold Open House Next: City Will Pick Up Sandbags, But Don't Remove Them Yet →
Tags: Concert | MTS Centre