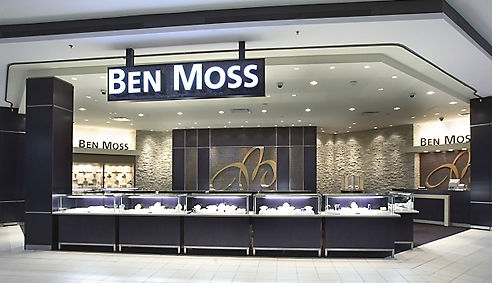 Winnipeg-based Ben Moss Jewellers is proving that it can buck these current economic trends. The company is opening up seven new stores this year — two in Alberta and five in Ontario.

Toronto will see three of the stores, with Calgary and Edmonton becoming home to the other two.

The move is attributed to some real estate opportunities, CEO Brent Trepel said.

The expansion is expected to create 70 new jobs.

Ben Moss has 56 locations in Canada and is currently renovating five stores in B.C., Alberta and Ontario.