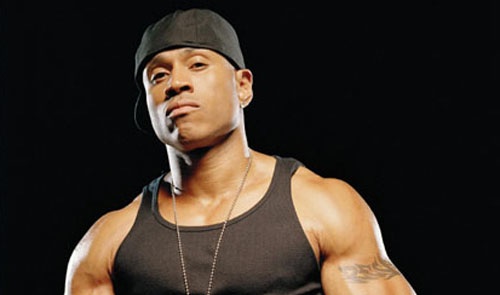 Rapper LL Cool J‘s Winnipeg show on June 4 at the Centennial Concert Hall has been cancelled. Ticketmaster posted the notice on its website stating that refunds for Internet and phone orders will be automatically cancelled and refunded.

ChrisD.ca spoke to the promoter late Tuesday, but there was no indication as to when or if the show would be rescheduled.