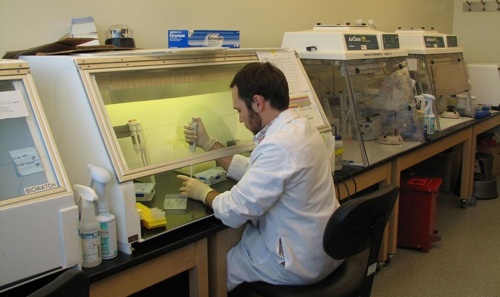 Two more cases of the H1N1 flu virus have been confirmed in Manitoba, bringing the total number of those infected in the province to four.

Provincial health officials released the information this afternoon and said both individuals have mild symptons and are not being hospitalized.

On Tuesday, a Winnipeg woman was made known to be infected with the H1N1 virus. In that case, the woman contracted the flu here in the province and not while traveling abroad.

Find out how to protect yourself from catching the flu.