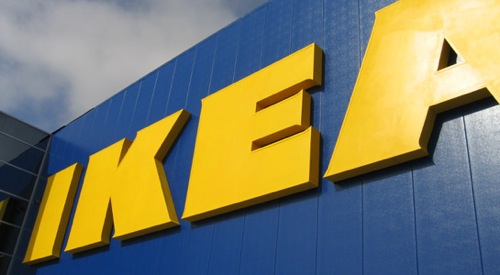 Before construction begins, infrastructure changes still need to occur in the area, including the widening of Kenaston Boulevard, Sterling Lyon Parkway and Shaftesbury Boulevard.

“We are happy to be able to move forward with our expansion into the Winnipeg market.” Says Kerri Molinaro, President, IKEA Canada. “We will look forward to serving the Winnipeg market and are confident that we will have a positive impact on the community through job creation and service contracts.”