Home » News » United Way Will Soon Have a New Address

United Way Will Soon Have a New Address 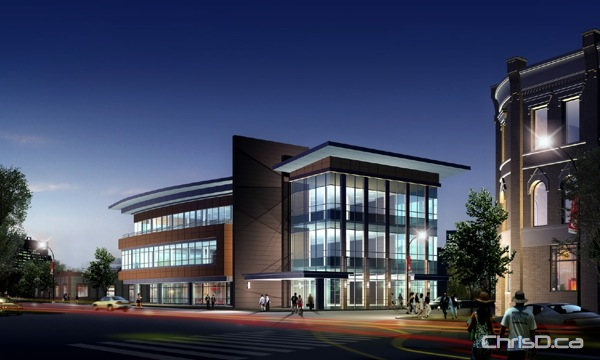 United Way of Winnipeg is the recipient of $6.6 million in federal and provincial funding to support its relocation to downtown. The organization will soon move its headquarters from its current location on Donald Street — which it has leased for 25 years — to a beautiful new building on the west side of Main Street between Pacific and Alexander.

More than bricks and mortar, the new building will enhance United Way’s work and broaden its reach and impact in the community. The main floor will accommodate professional development, training and volunteer opportunities in the non-profit sector.

The project is estimated to cost $10 million, with the new space expected to be ready by the summer of 2010.

United Way made it clear in a press release that under no circumstances will donations to their annual campaign be used to fund the new building, or its operation costs. 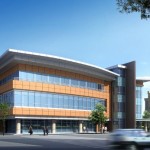 ← Previous: Local Mall Promoting Literacy with "Forest of Tall Tales" Next: It's Beginning to Look Like a Picnic →
Tags: Real Estate | United Way