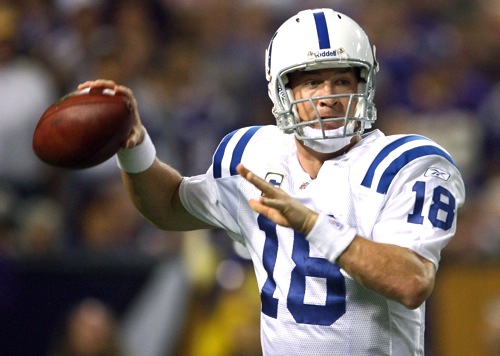 The ‘Y’ Sports Dinner tonight will most likely not disappoint — and Peyton Manning will make sure of that. The Indianapolis Colts quarterback and NFL MVP will be the guest speaker at tonight’s dinner, which takes place at the Winnipeg Convention Centre.

The news of Manning’s appearance in Winnipeg was made known back in January and the hype has been building ever since.

The 37th annual dinner is in support of the Rady Jewish Community Centre. Last year’s dinner, featuring ESPN sportscaster Chris Berman, attracted a record crowd of 1,300. Organizers predicted from the beginning that this year’s event would surpass that attendance record.

Snap a photo of Peyton Manning in Winnipeg? We want to see it! Upload it here.