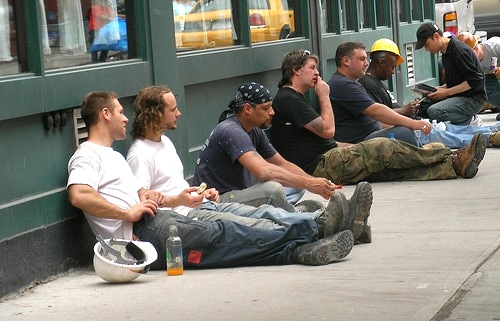 Construction crews need to work longer hours at night and on weekends, this according to one City Councillor.

Scott Fielding has been trying to get stiffer schedules put in place for the last three years. Fielding draws the comparison from other cities in Canada and the U.S. that impose workers to put in more hours. Fielding says the city has already begun offering construction contracts that come with bonuses for early completion of jobs, and dish out penalties for companies that don’t complete the work on time.

ChrisD.ca’s Brian Schultz spoke to a PCL construction worker on Wednesday working at a job site near St. Mary Avenue who said, “Can Scott Fielding work longer hours too? Someone should crack the whip over there at City Hall.”

Critics of Fielding’s plans have brought up the safety issue, citing workers should not be pushed to their limits to avoid fatigue, which would lead to an increase in workplace injuries.