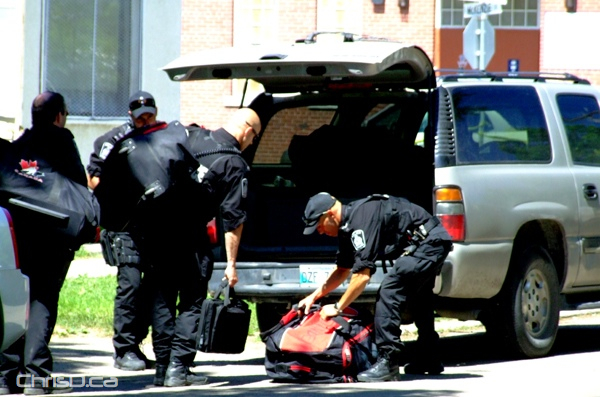 Winnipeg police spent a good portion of Thursday surrounding a house on Flora Avenue in the North End. The chaos all began when a man with a gun was allegedly spotted by another person in the area.

The Tactical Squad was called in and set off multiple flash bangs. Schools in the area were locked down as a result of the situation, but the home was later found to be empty.