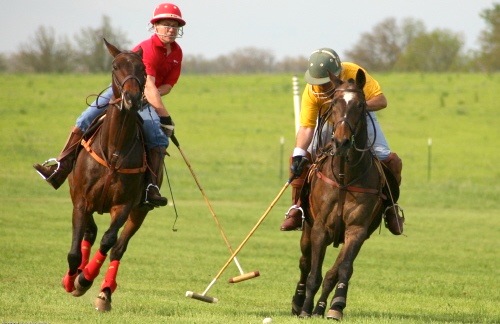 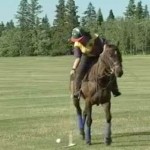 Bird’s Hill Park will play host to the largest Polo Tournament in Western Canada this weekend with more than 50 players and 200 horses.

Teams from Alberta and Saskatchewan arrived in Winnipeg earlier this week in time for all the action, which begins this morning at 11:30 a.m. The pros will take to the field at 3 p.m. for the High Goal game, followed by games on both Sunday at 11:30 a.m. and Monday at 12:30 p.m.

The Springfield Polo Club is without a doubt hoping for a home field advantage in the tournament with their 13-year-old star player, Garrett Smith. Smith is also the only one his age playing High Goal in Western Canada and has been riding since he was 3.

With the recent rainfall we’ve experienced, safety is a high priority, and games will not be played during a thunderstorm or if weather and field conditions don’t cooperate.

Admission to the event is free, as the province waived park entry fees earlier this year until 2011.