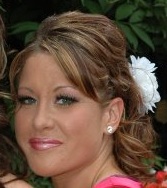 The two men who were taken into custody last week for questioning in the Amber McFarland murder investigation have been released.

A 39-year-old male and a 40-year-old male were arrested last week in Portage la Prairie, but no charges were filed against them, the RCMP said today.