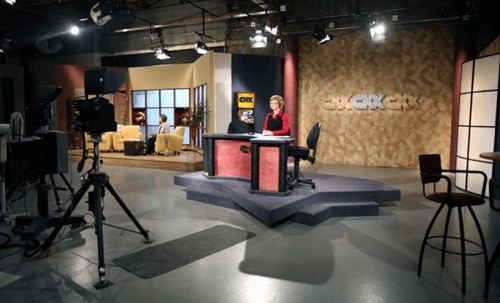 We’re learning more details about how CKX-TV in Brandon will operate under the new owner, Bluepoint Investment Corporation.

Last Thursday, CTV announced the station had been purchased for $1 after Shaw Communications backed out of the deal. It’s not clear when ownership will trade hands, as it all boils down to CRTC approval.

What’s becoming clear though is that the station will have programming that’s “extremely local” and what Bluepoint calls “wow television.” CKX-TV will try to keep some of its CBC affiliated ties and carry their programming on a “menu” basis. During the day, the station will target a mostly female demographic and in the evening, a more male-dominated lineup will take to the air, similar to the shows you see on Spike TV.

Bluepoint is also said to be in talks with E1 Entertainment for additional programming, and Alliance for movie content.