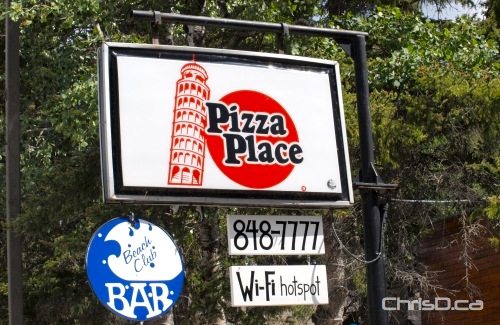 We now know the cause of the fire which forced the Pizza Place restaurant at Clear Lake to close earlier this week for the rest of the season.

According to a note outside the building, posted by owners Jim and Ryan Murray, the Fire Commissioner has determined it was an electrical fire ignited by the restaurant’s heat lamps. The wiring going up into the ceiling caused the fire to spread throughout the building, damaging mostly the kitchen.