Home » Columns » Perseid Meteor Shower — Did You See It?

Perseid Meteor Shower — Did You See It? 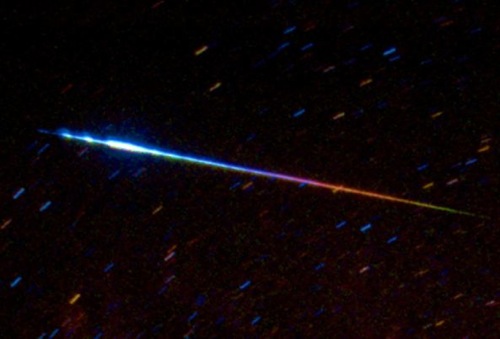 Earlier this morning, gawkers had their eyes glued to the sky to catch a glimpse of the Perseid meteor shower. The shower takes place every year and brings up to 100 meteors per hour, which look like fiery streaks.

Its peak time is between 12 a.m. and 3 p.m. today, but the human eye can only see the meteors at night. The good news is that the shower is expected to last a week.

Did you see the meteor shower in Winnipeg? Have photos or video of it?