Talk about raining on the parade. Organizers of the Vancouver 2010 Olympic Winter Games are set to unveil the official Hockey Canada jerseys at a press conference on Monday.

The ceremony is taking place at UBC Thunderbird Arena, but thanks to the Internet, we already know what the jerseys will look like. 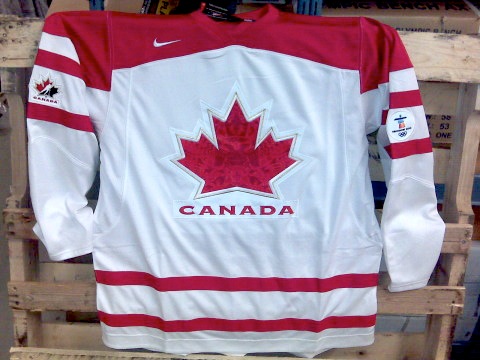 The hockey blog Icethetics.info was the first to release the photos, which show two different variations of the jersey; one in red and the other in white.

Officials would not confirm or deny whether the photos are what the actual jerseys will look like. 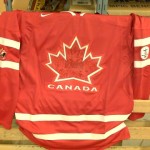 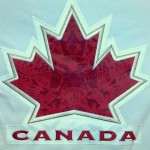