UPDATE: Jones will not join the Blue Bombers after all. 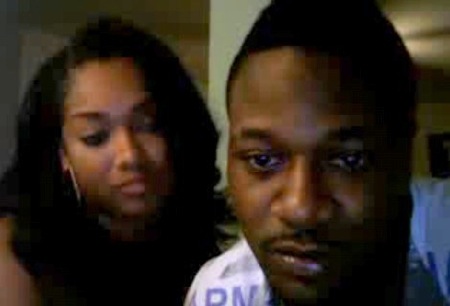 Jones took to the Internet yesterday (shown in the screengrab above) and streamed a 45 minute video where he discussed joining the CFL, which he first mistakenly called the UFL.

In the video, he says, “We play Sunday,” alluding to the Bombers’ game against Saskatchewan.