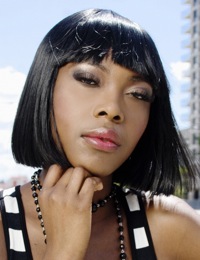 A Winnipeg musician who was the victim of sexual abuse is facing the issue head on as she prepares to release her new album next Saturday, September 12.

Ingrid D. Johnson is set to unveil her much anticipated compilation CD — “Wounded Soul” Volumes One and Two. The CD release party will also include some of the city’s most vibrant musicians.

A portion of the proceeds from each CD sold will go to The Laurel Centre, which counsels women survivors of childhood sexual abuse.

Johnson considers herself a “voice for the voiceless” and uses her music and poetry to inspire survivors to overcome sexual abuse.