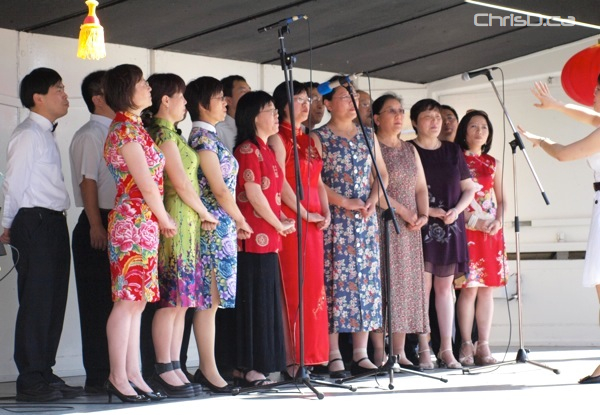 Streets were blocked off downtown to make way for the celebrations, which included the Hanfeng Chorus (Chinese opera) as shown above.

Manitoba’s Lieutenant Governor Philip Lee kicked off the day by speaking to the crowd and demonstrated the use of a traditional Chinese toy. 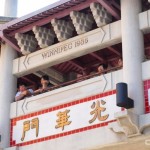 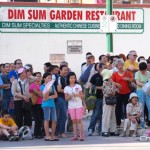