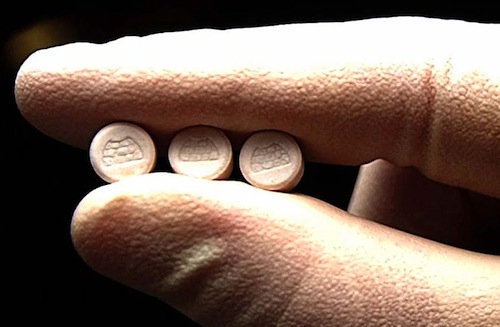 Manitoba RCMP have made a large seizure of Ecstasy tablets. The bust went down earlier on Sunday when officers pulled over a suspect vehicle travelling towards Steinbach. After a search of the vehicle was performed, close to 1,000 tablets of the drug were discovered.

As a result, 24-year-old Sebastian Penner was arrested and charged. He was released from custody and will make his first court appearance in Steinbach on November 5.