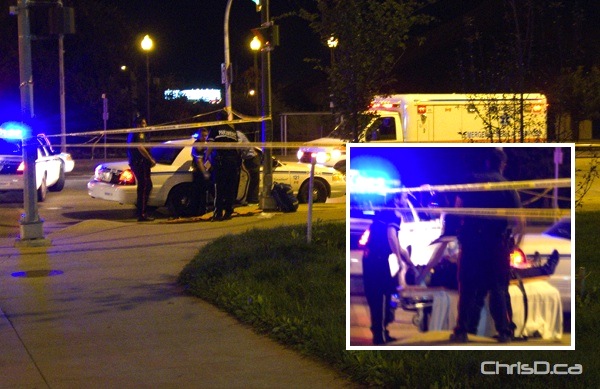 A serious assault in downtown Winnipeg late Wednesday has two victims in stable condition in hospital.

Police stopped southbound traffic on Main Street near Henry Avenue at around 8:15 p.m. to attend to the victims — one of which was hit in the face with a hammer.

The victim that was hit was unconscious when emergency personnel arrived.

No arrests were made. 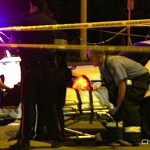