H&M Opening Up in Winnipeg 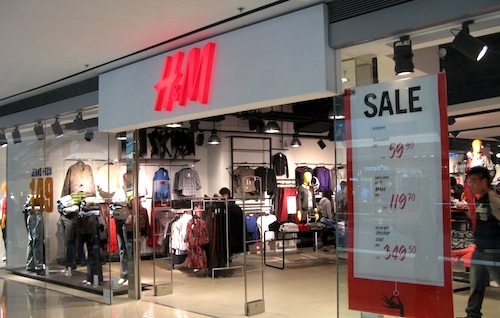 Swedish clothing retailer H&M is coming to Winnipeg — that is, if their website is any indication. Most recently, numerous job postings have appeared on their site for a Winnipeg store, which has yet to open.

Rumours are that the store will be located in Polo Park Shopping Centre, but that hasn’t been confirmed yet. When the hype was building surrounding Apple’s debut in the mall in September, general manager Deborah Green was reported as saying there are a few more big names coming to town shortly.

The chain currently has 51 stores across Canada.