Former NBA player and Winnipegger Todd MacCulloch has been making the VIP rounds throughout the city during the last few days. 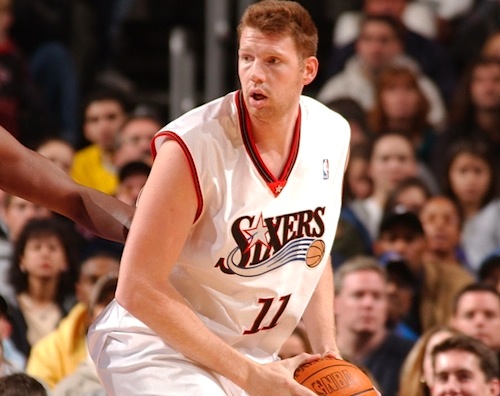 On Tuesday, MacCulloch was named a Manitoba Basketball Hall of Fame Inductee by the MHSAA.

Later today, he will be given the Key to the City by Mayor Sam Katz at City Hall.

The 33-year-old, 7’0″, 280 lb center played four seasons in the NBA before retiring in 2003 due to a genetic disorder that affected his feet.