Greg Selinger is Manitoba’s Next Premier 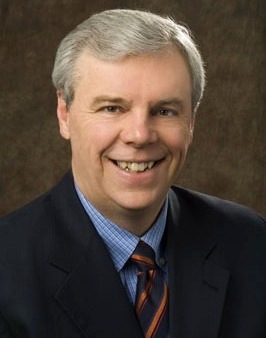 Both candidates ran strong campaigns since declaring their candidacies after former premier Gary Doer announced in August that he would be stepping down to take on the role of Canadian ambassador to the United States.

Interesting days will follow, as Selinger, 58, will announce what his new cabinet will look like. He will officially be sworn in on Monday — the same day Doer begins his new job in Washington.