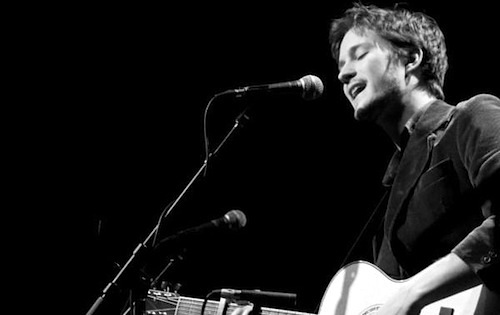 Barber’s newest album, “Where the City Ends,” was a long time coming release and took years to finally put together. Since its debut in April, the album has been receiving airplay on radio stations across Canada and the U.S.

Barber has even been named one of five local artists to watch in 2009.

Tickets are available at the Winnipeg Folk Festival Music Store or by phone at 231-1377.

← Previous: YouTube Will Live Stream U2 Concert Next: No "The" in MTS Centre's Name →
Tags: Concert | Winnipeg Folk Festival