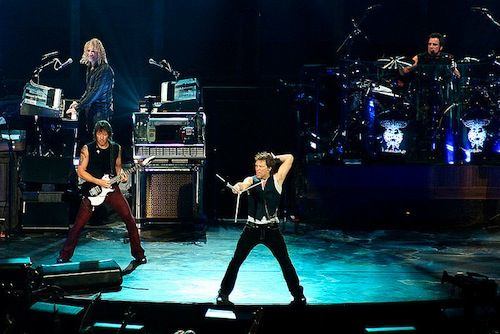 Bon Jovi will be coming to Winnipeg this summer as part of their Circle World Tour on Saturday, July 17, 2010.

The band will not play at MTS Centre like their last time here, but rather at Canad Inns Stadium.