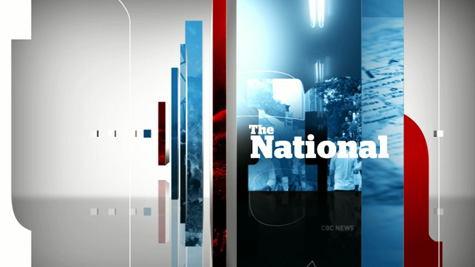 CBC News made some big announcements on Wednesday at their renewal presentation, which included significant changes to its television, radio and online operations.

According to the network’s official blog, the changes include “a new look and format for The National, a new host for CBC Radio’s World Report and a name change for CBC Newsworld — which is to be renamed the CBC News Network.”

These changes will go live on Monday, October 26 across the entire network. More online news coverage will also be produced, including the relaunch of “The National” website, and a political portal featuring bloggers.

A short newscast following “The National” will also debut on Monday called “CBC News: Late Night,” which will be branded for each local affiliate. Winnipeg viewers can tune in between 10:55 p.m. and 11:05 p.m.