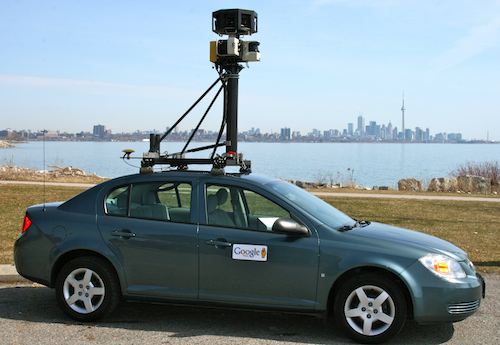 Beginning next week, Google will be capturing images of the 2010 Winter Games venues in Vancouver and Whistler, including Canada Hockey Place, the Richmond Olympic Oval, the Olympic Villages, and other Games sites for its Street View feature. This will mark the first special collection of Street View imagery in Canada.

There isn’t word yet on when the images will appear online, but it will most likely be before the official start to the games in February.

A spokesperson for Google told ChrisD.ca that while they have compiled images of Winnipeg, they don’t have a specific date for when our city will be appearing on Street View.