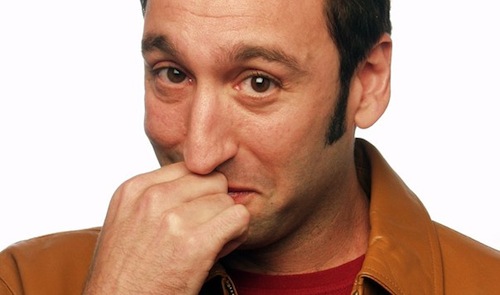 Not everyone likes the holiday season, and chalk up comedy superstar Jeremy Hotz as one of them. The Canadian comedian will make a stop in Winnipeg as part of his “It’s the Most Miserable Time of the Year Tour,” at the Pantages Playhouse Theatre presented by Just For Laughs.

With appearances on “The Late Show with David Letterman” and “The Tonight Show with Jay Leno”, Jeremy is a comedy fan favorite across Canada and the US. He was recently seen in The Comedy Network’s “The Jeremy Hotz Special”, and has guest starred in MTV’s “Half Hour Comedy Hour.”