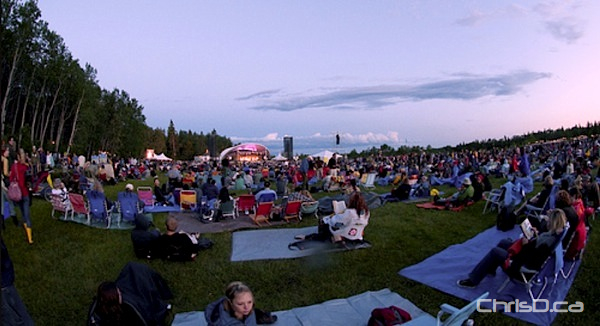 The Winnipeg Folk Festival will showcase an expanded five-day format next summer after 2009 saw its highest attendance ever.

Elvis Costello‘s appearance last July is being contributed to the festival’s overwhelming turnout, which promises to kickoff with another ‘marquee’ act on Wednesday, July 7, 2010.

For those who wish to purchase camping passes, these will now be bundled together with festival passes into one single ticket. Pricing will be finalized in early 2010, and the options for purchase will be: