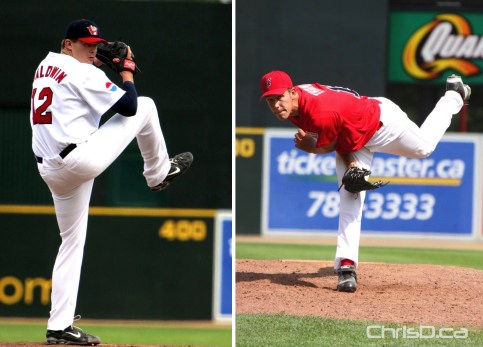 The Winnipeg Goldeyes have signed two more players to the 2010 roster, bringing the total now to three.

The team announced Wednesday that southpaws Zach Baldwin and Ian Thomas will call Winnipeg home in the spring. Both players are quite familiar with the club, having played here in 2009.