Our Lady Peace to Play Two Shows at the Burt 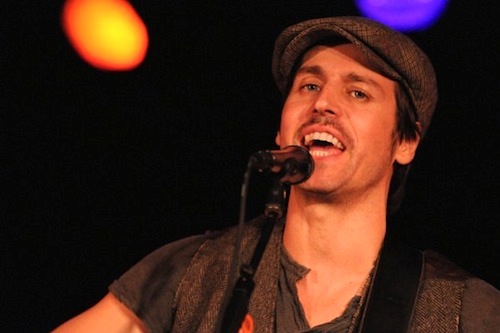 Canadian alternative rock band Our Lady Peace will recreate their entire “Clumsy” album during a live show Friday, April 30 — the beginning of a two-night set.

The following night, Saturday, May 1, the band will play classics from their “Spiritual Machines” album, all while making it an intimate environment for their Winnipeg fans.

Tickets for both performances at the Burton Cummings Theatre go on sale Friday, December 11 at 10 a.m. via Ticketmaster. Show starts at 8 p.m.

The band’s frontman, Raine Maida, has been married to Winnipeg singer/songwriter Chantal Kreviazuk since 1999. The couple have three sons.