Traffic Stop Turns Up Drugs and Cash Near Neepawa 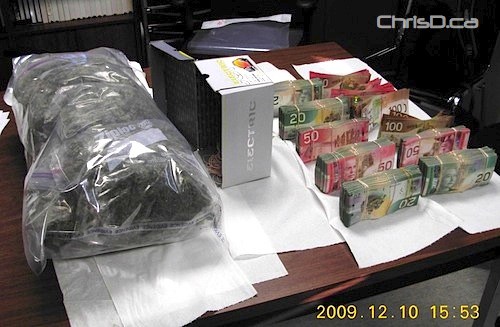 Two men from Alberta are in custody after being pulled over Wednesday night on Highway 16.

RCMP stopped a suspicious 2006 Porsche Cayenne from Alberta 5 kilometres west of Neepawa and observed the odor of marijuana coming from the vehicle.

Both men are to appear in Brandon Court on Friday, December 11.