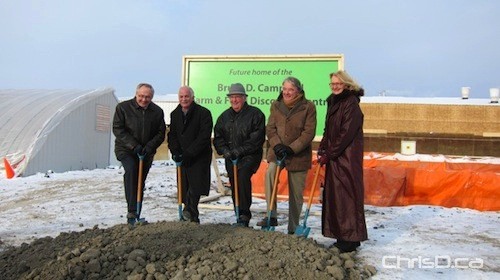 A new University of Manitoba agricultural education facility is under construction south of the city.

The facility will feature interactive hands-on displays about every aspect of food production, from farming practices to the marketing and retailing of food.

The 8,280 square-foot centre received $2.3 million in federal funding, originally announced in September, and $900,000 in provincial funding.

Located on Research Station Road, about 15 km south of the Perimeter Highway, the centre hopes to attract 30,000 visitors annually. Construction is expected to be completed by October 2010. 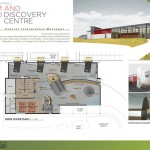 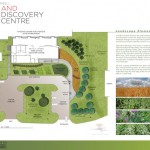 ← Previous: U.S. Teen's Big Cell Bill -- This is Why You Need a Data Plan Next: Winnipeg-Filmed Christmas Movie Premiering →
Tags: University of Manitoba