Home » Columns » Google to Bombers: Do Your Background Checks

Google to Bombers: Do Your Background Checks 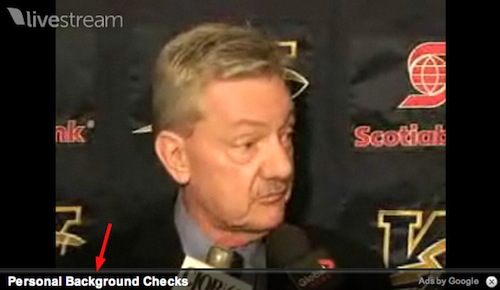 The advertisement for personal background checks — supplied by Google — conveniently appeared as Hildahl said, “The (people) that we put into both of these positions we want to be rock solid, solid moral background.”