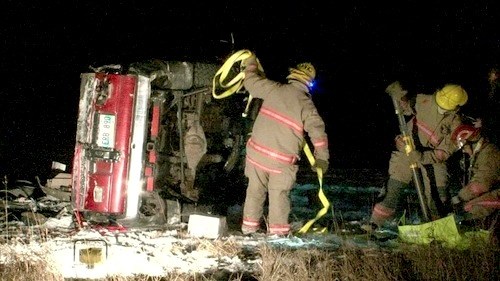 There’s been another fatal collision on Manitoba roads within hours of the first one. This time, it has claimed the life of a 22-year-old Winnipeg woman.

The crash happened at 11 p.m. Thursday on Highway 8, south of Highway 27 in the RM of St. Andrews.

The woman was a passenger in a Toyota 4Runner that was travelling southbound on Highway 8, when it proceeded to pass another vehicle. Upon pulling back into the right-hand lane, the SUV lost control and fishtailed, causing it to roll several times.

The driver and a second passenger in the SUV were taken to hospital with unknown injuries. It appears that all occupants were wearing seatbelts at the time.

UPDATE: December 26 — Friends have identified the victim to ChrisD.ca as Kendra Latzkitsch (below). 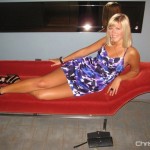 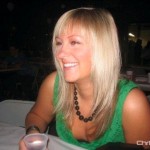