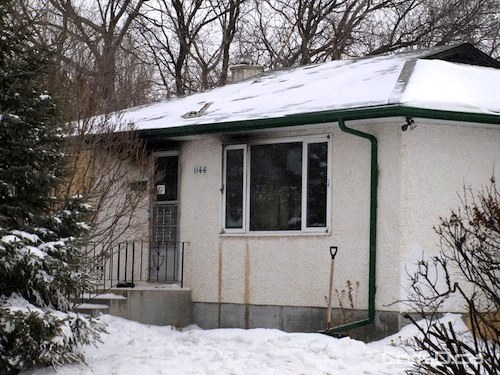 The blaze broke out just after 3 a.m. at 1166 Clarence Avenue and spread from the basement all the way up to the attic.

Two adults and three children were treated in hospital and are in stable condition.

The cause of the fire is under investigation. Damage is pegged at $325,000.

The house was recently on the market and listed as sold, according to a sign in the front yard. 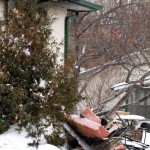 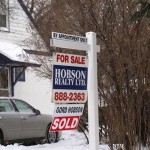 ← Previous: Ring in 2010 on the Slopes of Asessippi Next: U-Haul Truck Plows into Restaurant →
Tags: Fire