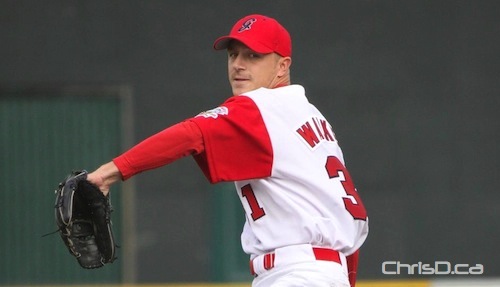 The 26-year-old has been a star in the Northern League, earning Pitcher of the Week honours and playing in the NL All-Star Game.

With the news of Walker coming back, the club said goodbye to pitcher Aaron Odom, whose rights were traded to Lake County for the rights to catcher Brett Wallace.