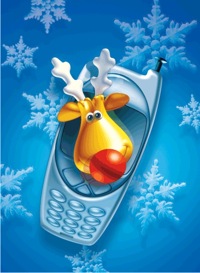 2,500 Manitobans knew they were too wobbly to drive this holiday season and called Operation Red Nose.

“We are thankful to the nearly seventeen hundred folks who volunteered across Manitoba,” said Mike Waite, president & CEO, Safety Services Manitoba. “Together we were able to make the streets that much safer for our communities.”

“Thompson was a real success story this year,” Waite said in a news release. “They gave 247 rides compared to 189 in 2008. That’s an increase of 30 per cent, and their donations grew by the same amount.”

Operation Red Nose — which marked its 15 anniversary this past season — raised over $43,000 to support youth sports programs across the province.