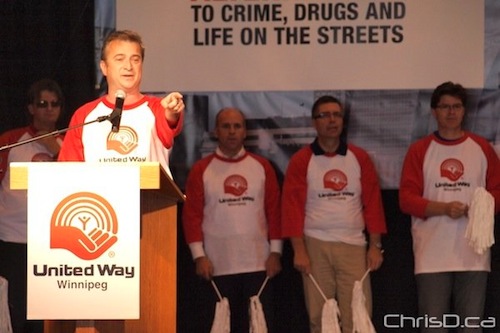 The United Way of Winnipeg unveiled Thursday how much money was raised as part of their 2009 fundraising campaign.

The organization said earlier in the week they were within $200,000 of what is needed to maintain a stable network of essential programs and services for the coming year.

The United Way successfully reached its goal in raising $18.2 million.